The goal was to align Cadbury Boost with top quality, innovative and comprehensive Rugby content in the run up and during the 6 Nations tournament.

The sponsorship kicked off with Class of 95 which was a week-long content series, looking at how rugby changed forever in 1995 with the switch from an amateur sport to professionalism. Over the course of the week - in advance of the Six Nations - the series covered everything from feature interviews with Joey Carbery and Garry Ringrose (both born in 1995) to an examination of the differences for players between training and eating then and now.

There were also quizzes, reflective pieces and, building on our reputation for in-depth rugby analysis, we also took a forensic look at how the game has changed technically over the past 22 years. All content was wrapped into a magazine, cross-posted to our sister site TheJournal.ie at then end of the week.

During the tournament itself, as well as up-to-the-minute news, the sponsorship centred on three key areas: liveblogs, Rugby Shows, and analysis. The Rugby Shows were produced as Facebook Lives broadcast from Facebook Dublin and the Aviva Stadium. As well as being embedded on The42, each episode was also uploaded to Soundcloud as a podcast with Murray Kinsella recording a separate intro for audio consumers but again tying The Rugby Show to Boost as the sponsor.

We also ran Ireland’s first ever very successful Snapchat Auction with all proceeds going to Aware.

The sponsorship from concept to planning through execution was a big success from an audience and brand perspective. There were human interest stories and quizzes for the more casual

rugby fan and in-depth analysis and deep-dive interviews and features for those for whom rugby is a way of life. Reaction to the coverage, particularly the in-depth analysis and The Rugby Show, was overwhelmingly positive. The content out-performed expectations in terms of views, comments, and social interactions and reaffirmed for the sponsor how interested our readers are in rugby content - despite Ireland’s disappointing performances on the field. 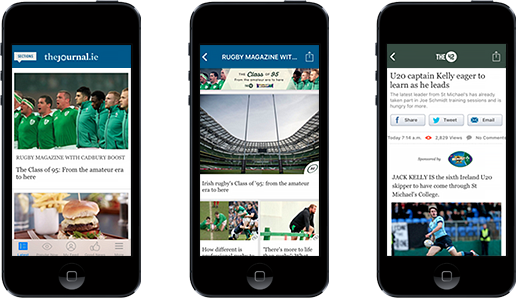 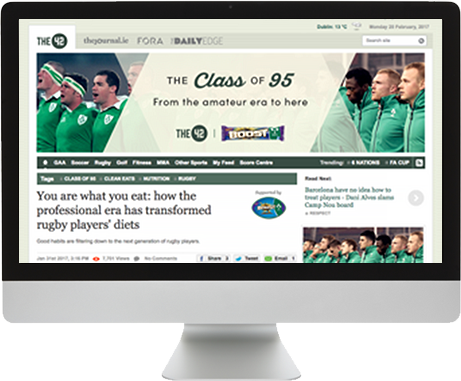 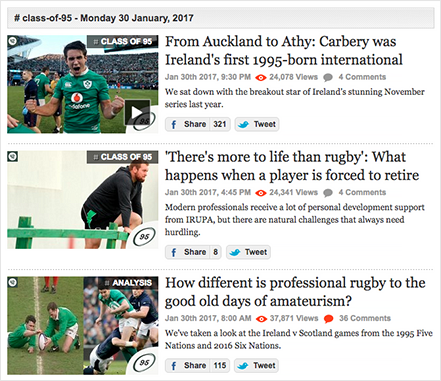 Class of ‘95 Article on Desktop 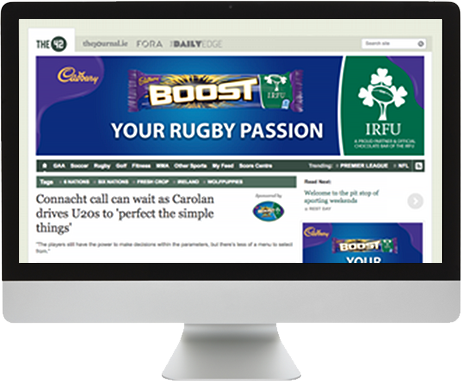 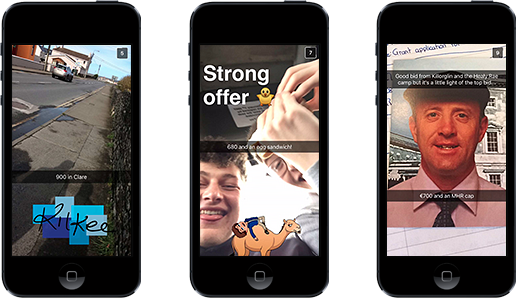